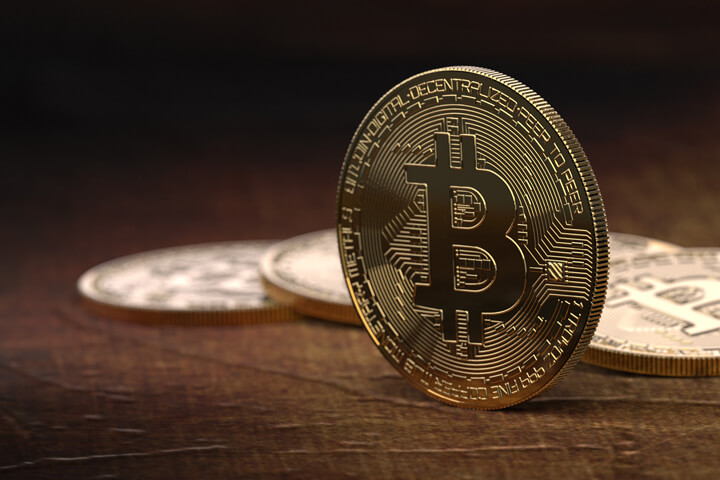 Bitcoin Bitcoin is a cryptocurrency that was invented in 2008 by one of the unknown groups in the world called Satoshi Nakamoto. At the same time, it was released as open-source software in the year 2009. It worked as a decentralized digital currency without a central bank, which could be […]